You are here: Home / Willy Wonka

Local cinema Saffron Screen has joined forces with the award-winning HyperFusion Theatre Company in the guise of The Shhh Experience to present an immersive theatre and film experience for all the family this half term.

The three hour Wonka event is the brainchild of HyperFusion Theatre Director Sarah Ellis who has been shortlisted for a European Diversity Award and whose recent show BOY was performed in Parliament.  Willy Wonka is being performed through the popular local pop-up Shhh Experience events which bring unexpected theatre to unexpected places. Sarah says:

“Not just theatre or a film but both! The building will be full of actors, theatre, activities and a few surprises before the film. It’s going to be such fun.”

Themed cupcakes by local Catherine Kelly and traditional refreshments were on sale before and during the event. 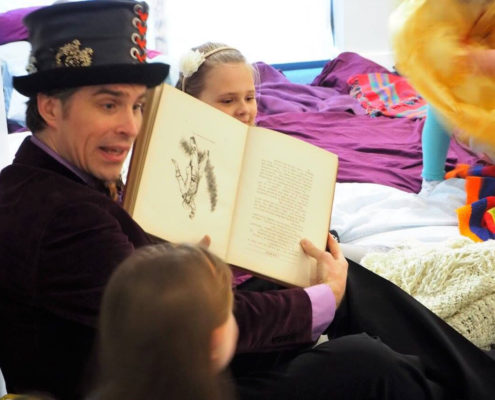 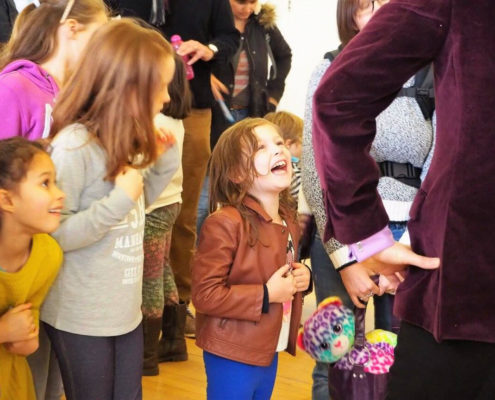 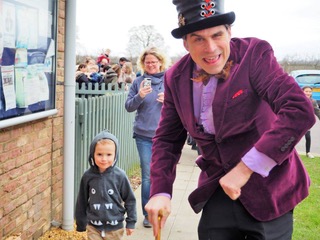